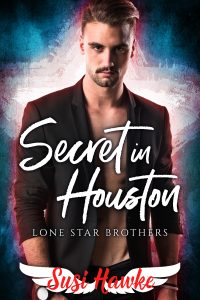 Secrets always come out in the end.When you’re having a fling with your brother’s best friend… Houston is a hot, snarky omega who will do anything for those he loves. He’s only done one sneaky thing in his life, and that was going to come out as soon as his secret boyfriend, Cody, got home from his latest tour of duty. Once they announced their relationship to his family, especially his brother who was a former squadmate and good buddy of Cody’s, things would be fabulous. What could possibly go wrong?…but then the alpha soldier goes MIA after a chopper crash while on mission.Cody was held captive by insurgents after his helicopter went down. When he finally gets home a year later, he’s battling a severe case of PTSD along with partial amnesia. He has no memory of being involved with his buddy’s sexy little brother with the cute-as-a-bug baby.Two men who started with the best intentions until life pulled them apart.How can Houston tell anyone, let alone Cody, that he’s the father of his baby when the anxious soldier doesn’t seem to remember having so much as dated him? Heck, Cody still thinks of him as the teen kid who came to see his brother graduate from basic training.Skip ahead a few years, and Cody is enthralled by Baxley, Houston’s sweet three-and-a-half-year-old son. He’s kicking himself for not having asked the guy out when he had a chance. What would he have to offer him now?A simple lab test for a desperately ill child is all it takes for secrets to emerge and Cody’s world to tilt on its axis. Cody and Houston have decisions to make. It will take faith, hope, the support of family, and maybe even a lifesaving gift to make things work out.This mm book contains mpreg, and intended for 18+ readers. Trigger warning: this book contains scenes of a sick child and an adult living with PTSD. Grab your kleenex because this 50k novel has triple the feels you’re used to from Susi Hawke, and definitely includes an HEA and all the laughs, naughty-knotty times, and family fun you’d expect! 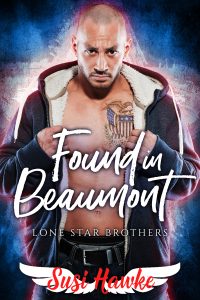 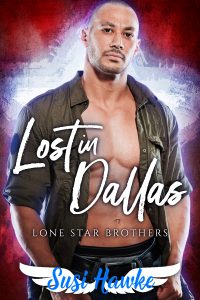 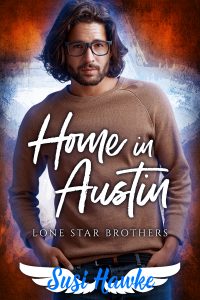 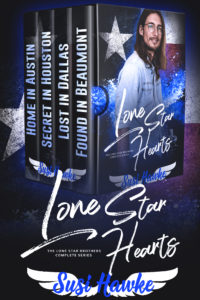