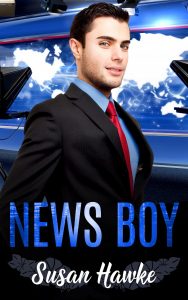 Neil needs a bodyguard and a keeper. Fortunately, Brody can be both.Morning news anchor Neil Klein has a mouth that often gets away from him. When one of the things he says on air puts his life in danger, the bratty “little” resists the bodyguard his producer hires. He doesn't need anyone to run his life and nobody is going to tell him what to do. At least, that's what he says when he fires the hot new bodyguard.Except that former Ranger Brody Johnson isn’t willing to leave. He was brought in to do a job and he’s going to do it. Neil needs a keeper, that much is obvious. Also clear? The only one uniquely qualified for the position is a protective former Dom with all the skills that a twenty-year military career can teach a man.This is a 25k standalone novella. Watch out for adorable cats, a little who’s really a middle, and enough Mario references to make you hear the game’s music beeping and booping through your mind. You’ll probably catch yourself giggling out loud, but what else can you expect from a Susan Hawke book? 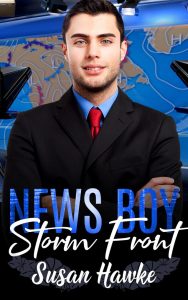 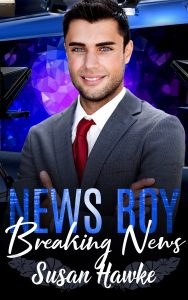